Leahlani Johnson is a Sydney based artist whose current practice explores the paradoxical nature of time. Working site-specifically across the disciplines of ceramics, painting, installation, floristry, performance and the moving image, Leahlani’s work employs disparate materials to reveal opposing durational qualities of stillness, temporality and flux. Divergent concepts of time are further examined through the process of making the work and in the final form an exhibition may take, with labor intensive and site-specific interventions lasting only briefly and exhibition lengths becoming extended or condensed in size.

Since 2009 Leahlani has exhibited in solo and group exhibitions in Sydney, New Zealand and France. Recent solo exhibitions include However late it may seem 2017, Blue Mountains Cultural Centre, Katoomba and The certainty of this 2015, Hazelhurst Regional Gallery & Arts Centre, Sydney. From 2012 – 2014 Leahlani undertook a residency at Parramatta Artist Studios. In 2015 she completed a Masters of Fine Arts (by Research) at UNSW Art & Design and a residency at the Moya Dyring Studio, Cite Internationale Des Arts in Paris with the Art Gallery of New South Wales. In 2016 Leahlani worked alongside Astronomer Jordan Collier as part of the ‘House of Wonder’ studios project at Penrith Regional Gallery & The Lewers Bequest. 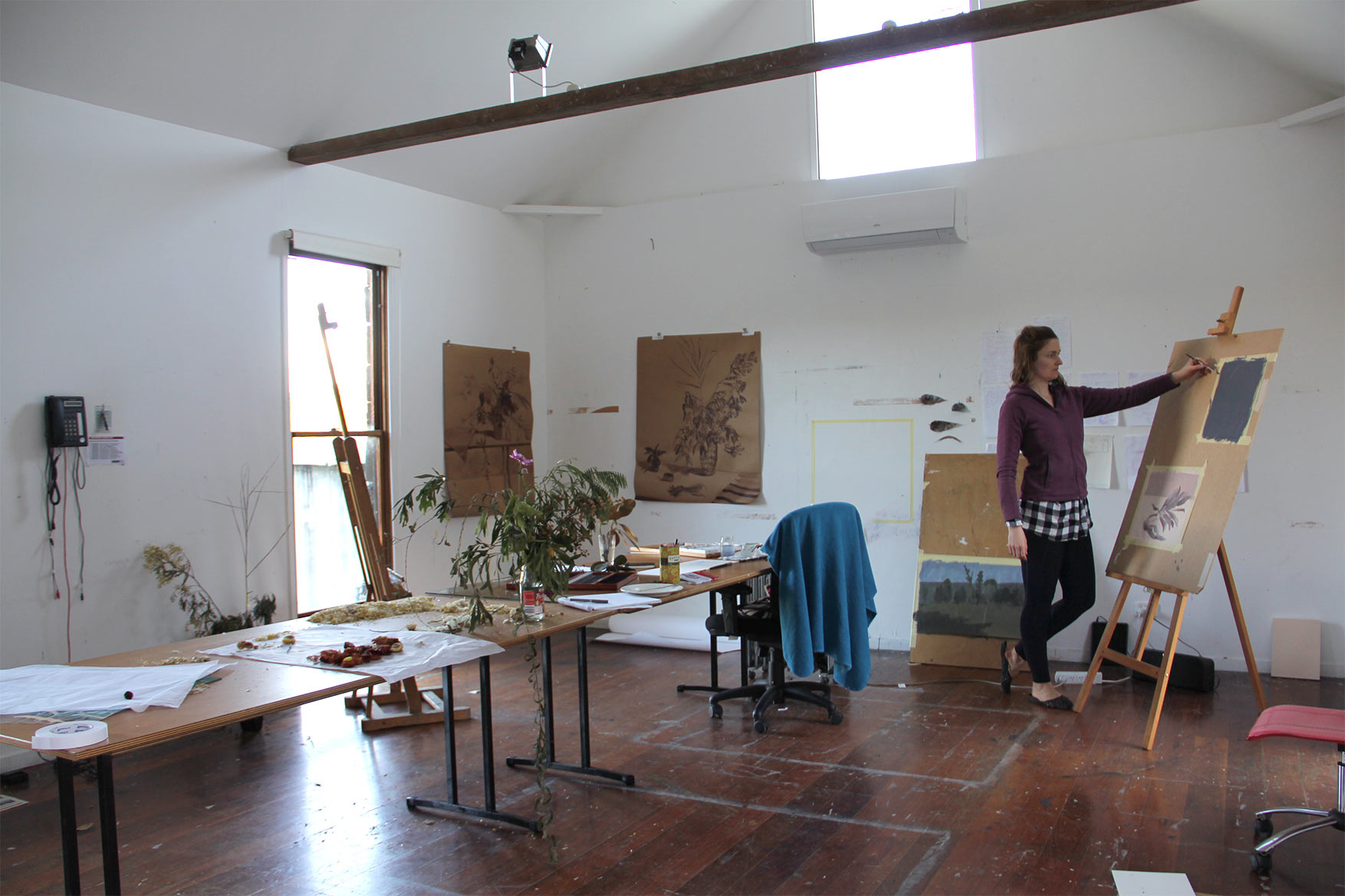 2017     However late it may seem, Blue Mountains Cultural Centre, Katoomba

2015     The certainty of this, Hazelhurst Regional Gallery & Arts Centre, Sydney

2014     Remaining still (in a world of gestures), Breezeblock, Sydney

2010     There’s something so nice about not knowing everything, Aratoi, Wairarapa Museum of Art and History, New Zealand