Lose to gain investigated the areas between separate mediums and forms. Inhabiting a corner space inside the larger gallery, the work evoked a sense of fluctuating dialogue between the elements. The moving images projected on to still pieces, crafting a type of hybrid time. 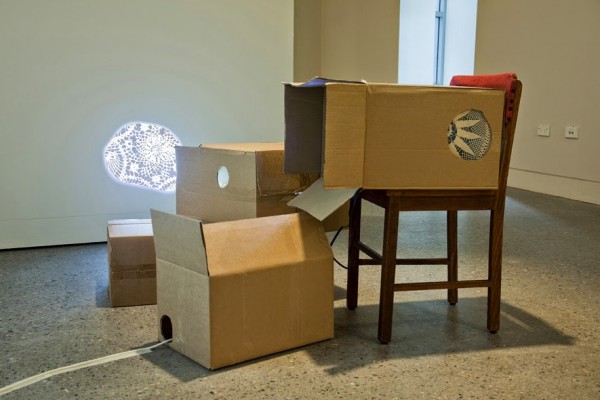 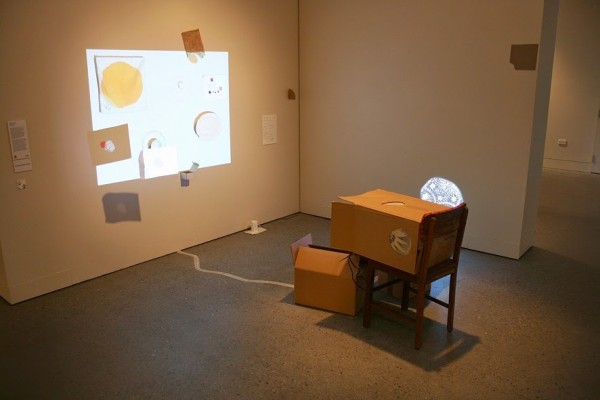 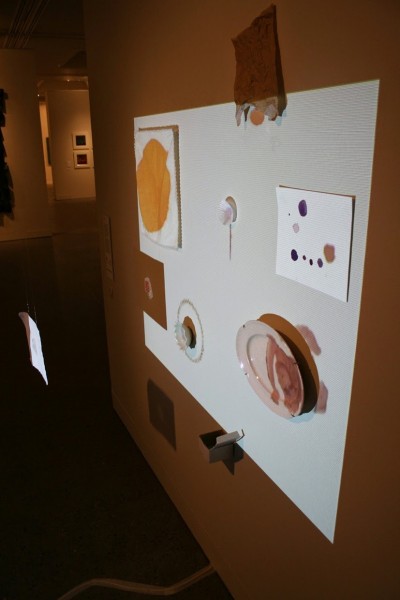 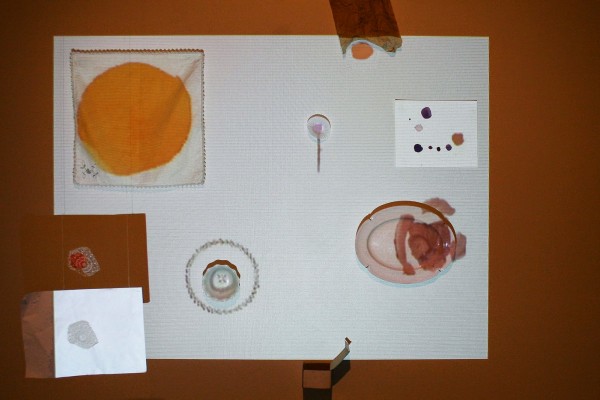 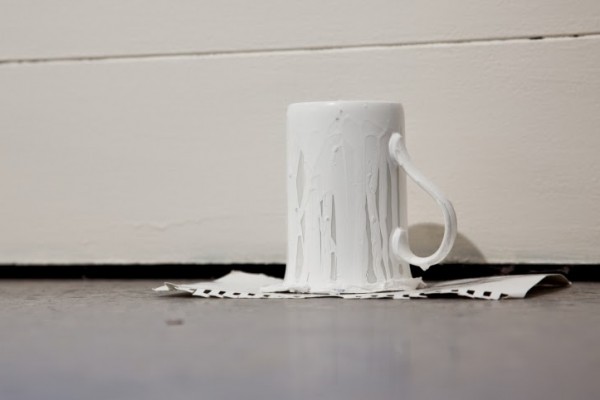