Remaining still (in a world of gestures)

In Remaining still (in a world of gestures) paths of movement and illusion were revealed against contrary positions of the still and permanent. Interplay between the two devices was performed out in a series of works that engaged the moving realm with static imagery. Suspended amid these two areas of difference was ­a shifting conversation between the material and the immaterial, revealing temporal ambitions of rapid gain against the shiftless weight of constancy.

This project has benefited from an Arts & Design Grant courtesy of Arc @UNSW Limited. Supported by Parramatta Artists Studios.

Photography: Courtesy of the artist 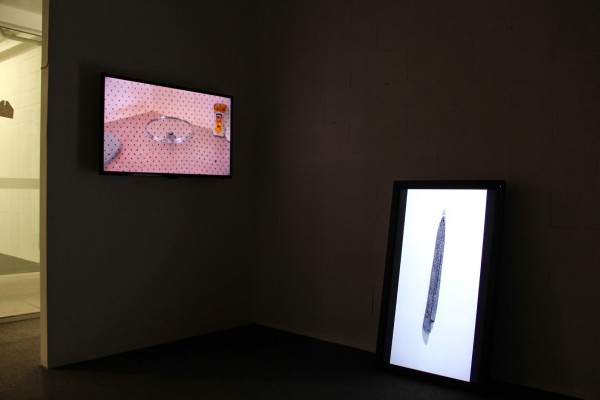 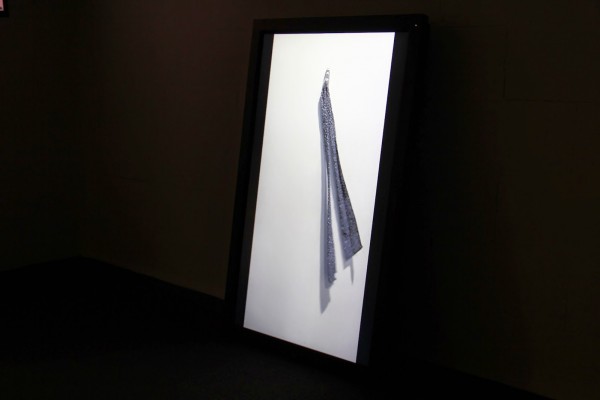 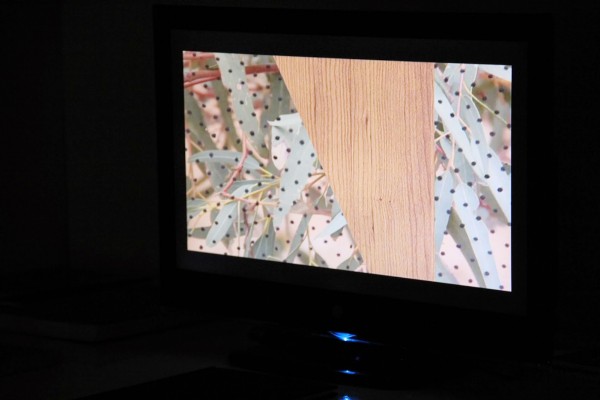 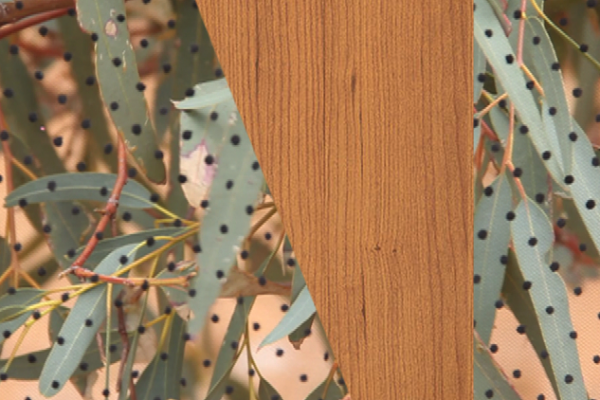 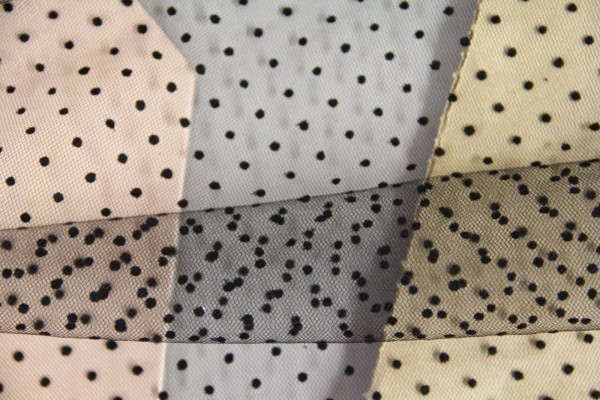 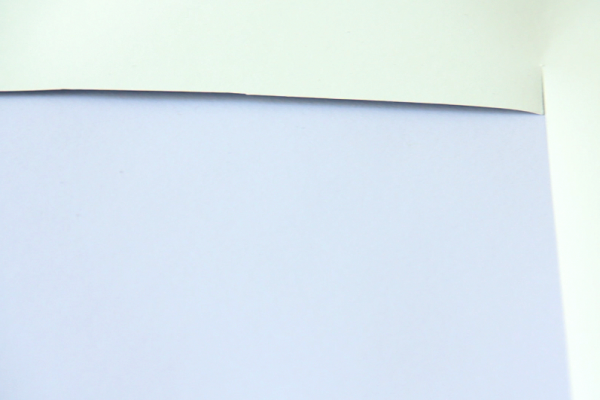